Skip to Main Content
It looks like you're using Internet Explorer 11 or older. This website works best with modern browsers such as the latest versions of Chrome, Firefox, Safari, and Edge. If you continue with this browser, you may see unexpected results.

Simplify research with this free tool for organizing and citing your sources.

What is Zotero for Firefox?

Choose Zotero for Firefox if:

Zotero for Firefox runs as a plugin for the Firefox web browser, not as a separate program.

The same version of Zotero for Firefox works on any computer that runs Firefox; there are no separate Windows and Mac versions.

Zotero for Firefox or Zotero Standalone?

If you're using Firefox, follow the instructions on this page to install Zotero.

If you're using Safari or Chrome as your browser, install Zotero Standalone instead.

When you see the message "Firefox prevented this site from asking you to install software on your computer," click Allow.

Click Install Now, and Zotero will download and install. You can either restart Firefox now, or wait until you have installed the word processor toolbar (below).

Word processor plugins allow you to insert citations and bibliographies directly into your documents. Installing them is optional but highly recommended.

Go to the Word Processor Plugins page. Choose the most recent version of the plugins if you're installing Zotero for the first time. 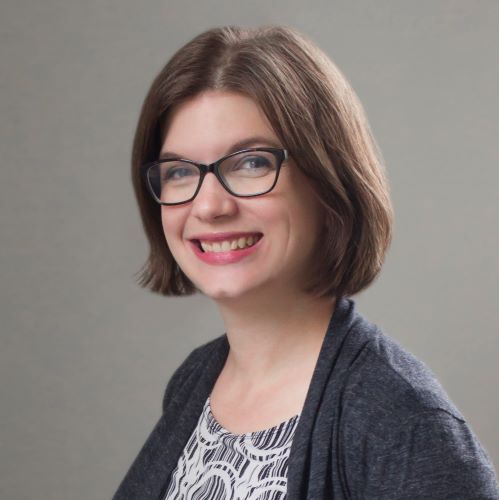 Many thanks to Jason Puckett for creating the Georgia State University Library's Zotero guide, which is the source of much of this guide's content!